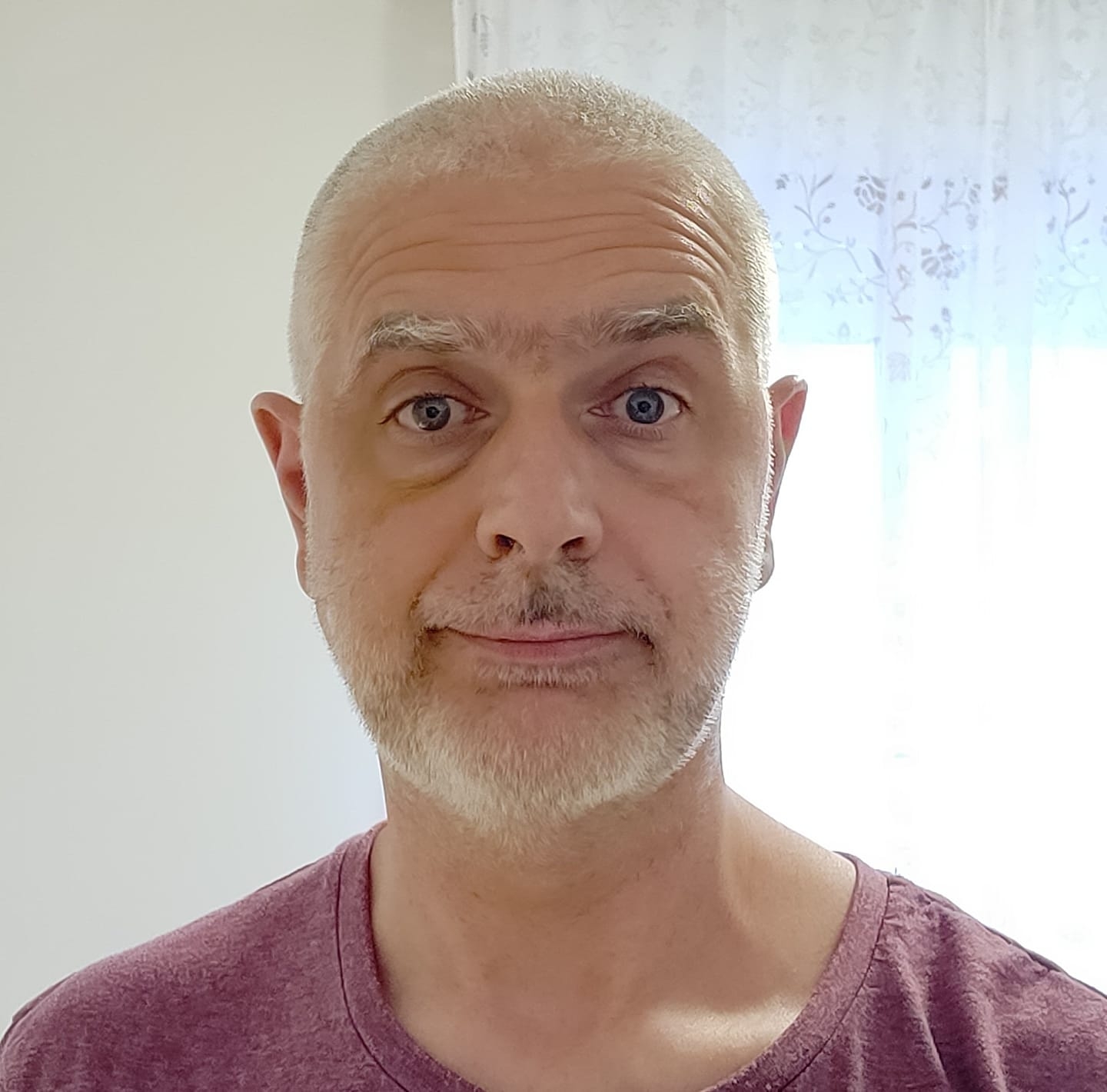 I tried to pan a slide to find the right cropping but instead of the picture moving behind the light blue mask, all the mask moved with it! strange to say, this issue disappeared when I moved to another picture and then back on the first one. Actually, it happens sometimes again when using the +/- commands but not when using the sliders or drag and drop panning.

In the adjustment tab: vertical and horizontal pan field show "0.0" but when you put the focus on them you see the value with an unrealistic 6 decimals. If you digit a value in the field and move the focus, a % sign appears while there is no % sign if you only use the slider or the +/- commands.

If I modify an image that is already part of the show, the slide is not automatically updated. What's more, if I try to remove it and add it again to see the modified version, the picture I modified doesn't appear in the file browser at all, even though it's the same filename in the same directory (I edited it in Photoshop and saved it over the previous version).
If I save and close the show (but not the program) and open it again I can finally see the slide updated in the show, but the file still doesn't show up in the file browser.  As one would expect, restarting the program brings back the modified picture in the file browser too.

I think both the show and the file list should be able to automatically update when a picture is modified outside Creator.