I made a video to test whether I would subscribe. It includes lots of iPhone videos. I tried creating it in Producer but it kept having memory issues and crashing. I tried splitting the video into two sections. Producer still couldn't handle the load. Creator didn't have that many problems with importing and editing the show. It did crash once, but unlike Producer, when I opened the show again, the videos were already in the show. In Producer I would have to wait for every single piece of media to load in the show again. The two issues I had are minor.

One: when adding text, when I click on the menu box to choose a different font, sometimes bizarre behavior would happen. Once I had a complete crash. Most of the time, the text addition box would just close. I found a work around by simply adding the text with whatever font came up, then edit it later. It could be the number of fonts on my laptop needs weeding, but I had a lot of issues with adding texts.

Two: I never found a fix for this, but because I split the video into two parts and hooked them back together in Vegas, it worked out ok. I couldn't stop all the sound from the video from playing. I tried every setting I could, because I didn't want my heavy breathing from climbing the ridge or my rustling footsteps in the video. I was able to just ignore it and delete the sound in Vegas.

Your best bet is to use the Support/Contact Us at the top of the page. I understand that Joshua is swamped and doesn't check in here all that often.

Are you running the latest update 1.0.320? I had loads of text problems but they seem to be sorted now and I have a heck of a lot of fonts on my system.

On video, they also sorted out one or two issues in the last update and you can now mute the whole video.  It didnt work in previous versions. My issue is when you have two or more videos on a slide and want to alternate the sound between them whilst all play thats not possible at all.

I haven't checked it out properly on a single video layer but I think (maybe) you can use the timeline to adjust volume levels  up and down in different parts. Have to check that tomorrow on the last day of my trial.

I'm using the latest version. Thanks. Will checkout the timeline view. I only used the slideshow view. 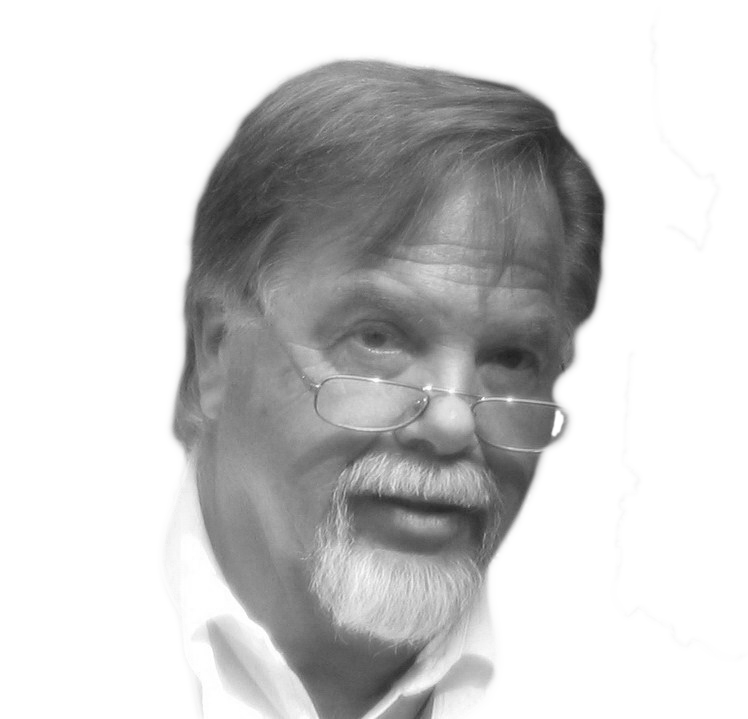 Maybe you get a new trial-period!

To be honest Peter, I really do not have the time or patience to continue with Photopia at the moment.

I can see the possibilities with it but until they sort out the problems then I will continue with what I have.

which does not work the way it should or the way I need it to.

Its been fun, but like a failing marriage, it is time to call it a day and move on.

I totally agree with you, Andy bat I am so sorry to loose you!

I understand you .But I am sorry,too, you go. . You have done amazing work here .and many others ,too.I am grateful for all of you.

Wish you a very good time